The Very Cup of Trembling AS162 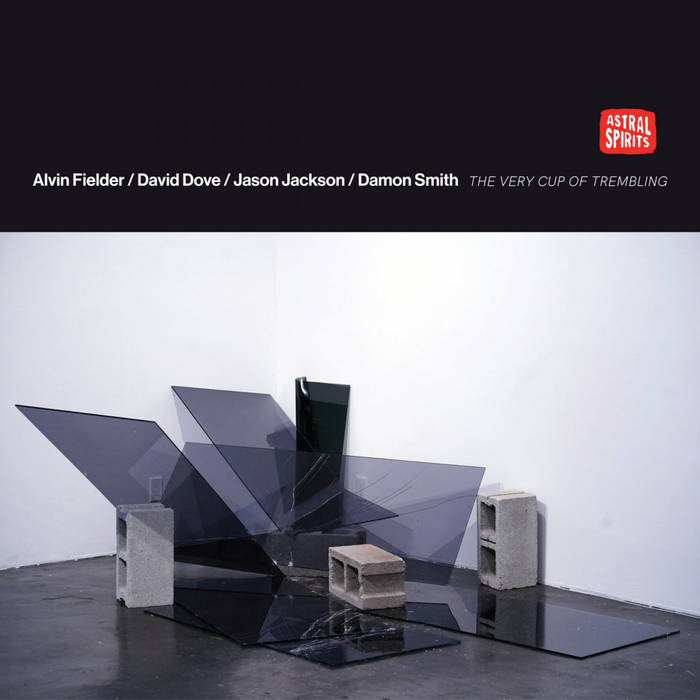 Note on titles:
“Often, when finding titles for improvised music I go through poetry that I feel might have some relation to the way the music turned out. I look for two or three word phrases that capture something related. I think of this as “consulting a professional” when it comes to titles. When it came time for these titles, I found myself reaching for Fred Moten’s fantastic book “The Feel Trio”. The idea came to just ask Fred himself for titles and he graciously agreed, and these beautiful titles are the result.

I met Fred after an incredible reading he did at the Eldorado BallRoom in Houston. A historic venue that Duke Ellington played at along with many other legends including a young Alvin Fielder who was in Houston for pharmacy school.” - Damon Smith
credits
released August 13, 2021