BPA -5 A Place Meant for Birds 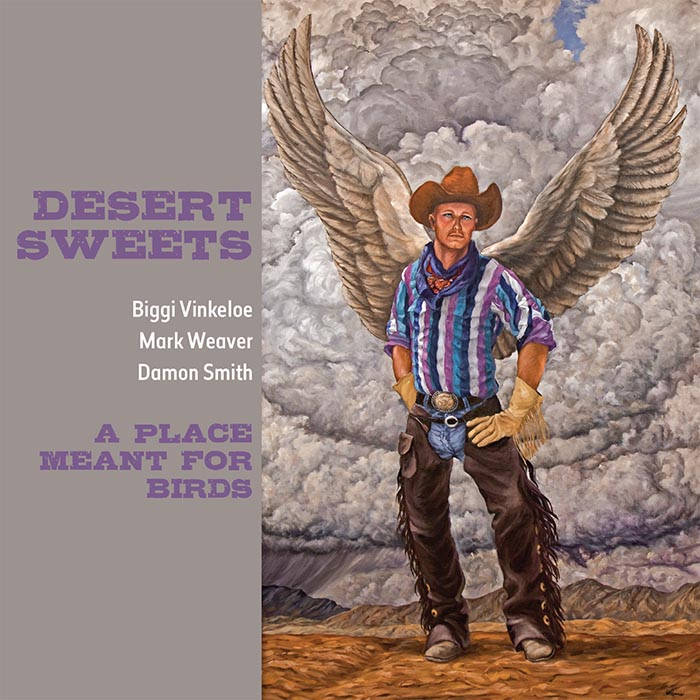 This is live a recording at the legendary Outpost from a tour in 2013, the first time the band played after this 2001 recording:
balancepointacoustics.bandcamp.com/album/bpa-004-plu-005-desert-sweets
The titles are from Lisa Gill's poem on track 6.

Our first stop was in Truth or Consequences, New Mexico. We played at Rio Bravo and all three of us were awestruck by Delmas Howe's "Cowboy Angel II". We are fortunate to have it as our cover! We stayed at the Pink Pelican.